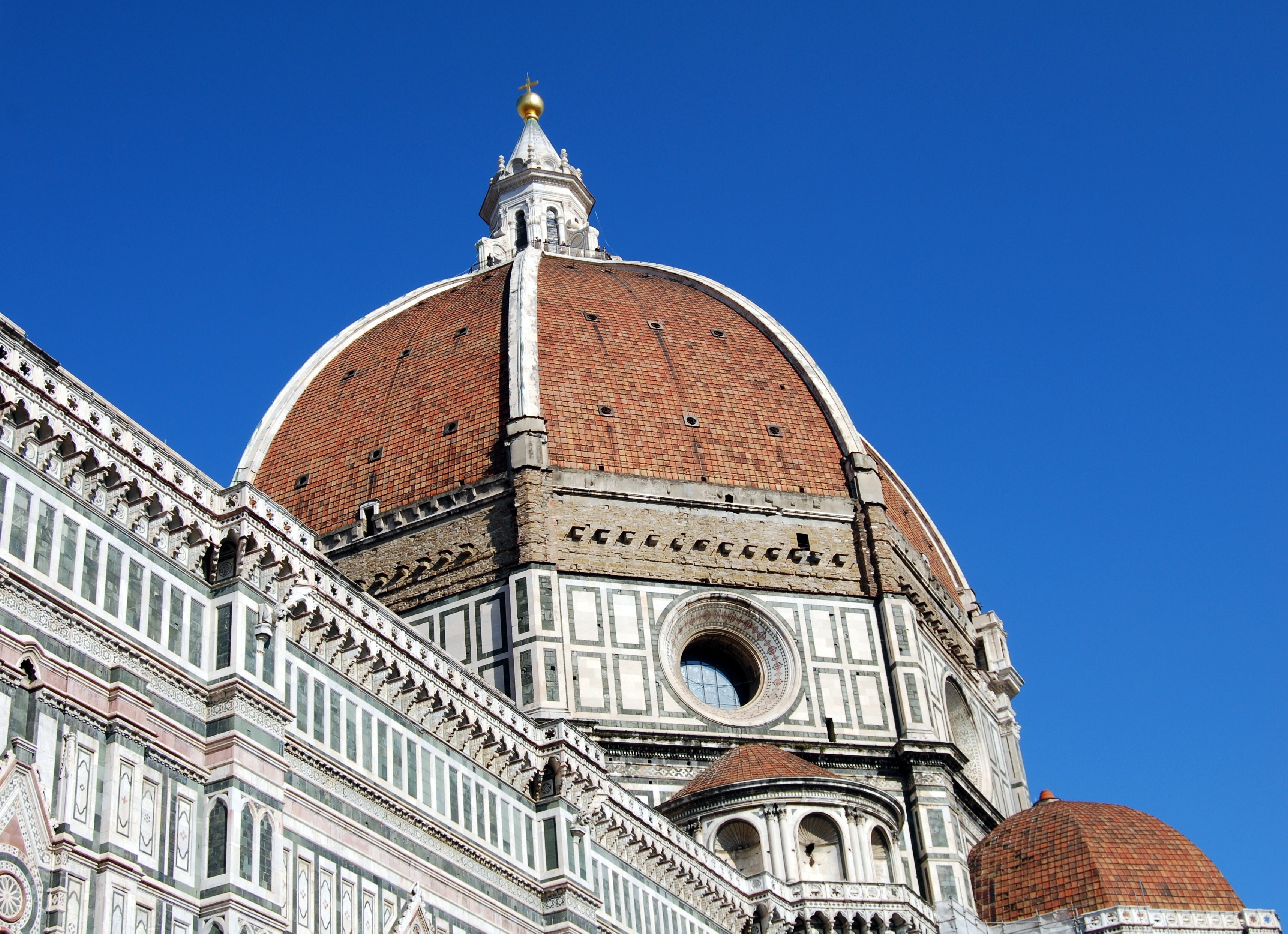 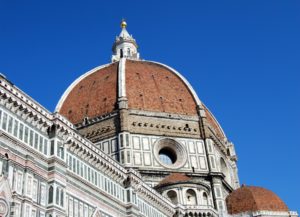 Masonry has been around since the early days of human civilization, making it one of the oldest skilled trades.

On the surface, that may seem like incredible job security. But before you go off to reconsider your profession of choice, think about how an artistic craft like masonry continues to find relevance in a world full of smartphones and 3D printers.

Have you come up with a guess? Well, if you chose constant reinvention, you’re in the right ballpark. As Steve Jobs once said: “If you don’t cannibalize yourself, someone else will.” While the unpleasant imagery is a little hard to swallow, what he said is essentially applicable: masonry has lasted 6,000 years because the definition of masonry changed dramatically with each forward leap. And masons were not afraid to outdo each other every step of the way.

So, let’s go over some of those monumental steps in the history of masonry. Obviously, it’s difficult to encompass six millennia in a single blog, but we’ll settle for slightly less.

At first there was…mud. And rocks. Lots of rocks.

Art and mechanical science are often imitations of nature, and masonry was no exception. Early man observed natural caves and, realizing how rare they were, sought to emulate their impervious shelter. Thus, the earliest attempts at masonry were born.

Some of the earliest attempts by these fledgling masons have been found in Aran Islands, Ireland. They were circular stone huts, partially buried, that lacked the mortar and brick we associate with masonry construction today.

Later on, people across various geographic regions began to form bricks from pieces of caked mud. These were often sun-dried, meaning they took a long time to produce, and lacked the structural integrity of natural stone. Wet mud was utilized as a mortar to form watertight seals.

Then the Egyptians came around.

The Great Pyramids. The Sphinx. These amazing structures are still standing today, due to the elaborate stone craft of the ancient Egyptians. But all was not as picture perfect as most people believe: the ancient workers used a weak mortar of pure lime and sand (prone to crumbling), built their structures on weak foundations, and struggled to transport the massive blocks of limestone, sandstone, and granite.

Yet, their contributions and fine craftsmanship helped masonry become a palpable force to be reckoned with. Despite the shortcomings of their construction style, the sheer weight of the natural stone they used kept their structures upright – even as civilizations fell apart. 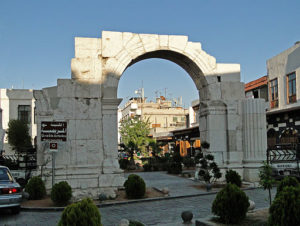 In time, the Romans invented concrete.

We know what you might be thinking: “Who cares?” Well, concrete provided great freedom in shaping bricks and, in turn, structures.

Stone lacked a thing called tensile strength. This meant that the stone would break under its own weight when supported by piers and walls (which explains why people would, instead, lay natural stone on top of each other).

Concrete did not have this problem, and as a result, the Romans were able to build huge arched bridges and aqueducts in vast numbers. 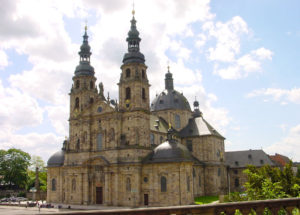 The Middle Ages were far from middle-of-the-road.

Religion was the predominant motivator for masonic construction across the European and Islamic world. As such, builders aspired to the heavens with pointed vaults, flying buttresses, and soaring spires.

By this time, most masons had solved the problem of tensile strength by using compression. Cathedrals, mosques, and fortresses were erected in stone, eschewing the famous concrete arches of Romanesque architecture for Gothic stylings. 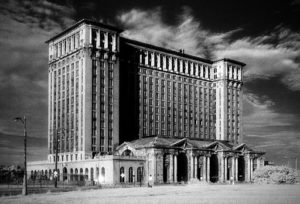 With the advent of mechanical engineering and industrial machinery, brick and stone materials could now be transported at a rapid rate. But masonry had fallen out of fashion in the decades prior, and whole cities (such as Chicago) were assembled from wood. This later proved disastrous for them.

The invention of Portland Cement (a mixture of limestone and shale) in 1824 helped revitalize masonry construction. The new formula allowed concrete to dry in wet conditions and overcome chemical attack.

In the 1920s, the cavity wall, a dual wall of brick or concrete separated by a hollow space in the middle, saw widespread use. This pioneering technique allowed water to drain through weep holes, preventing dry rot and premature weathering.

Nowadays, the art of masonry is alive and well. While masonic structures have largely been supplanted for high-rise buildings of concrete, wood, and steel, many homeowners still find value in stone and brick laying.

We don’t blame them! Masonic structures continue to be preserved and cherished by community members and cultural organizations alike.

Specializing in extensive masonry repair and rejuvenation, Cirigliano Masonry serves home and business owners throughout the Pittsburgh area. From design to build, as well as complete restoration options, rely on us for brick masonry, pointing and repair. We also offer general masonry, stone repair, and more.

Previous Next
Close
Test Caption
Test Description goes like this